How Did Harry Houdini (1874-1926) Contribute to Society in the Locksmith Trade?

Famed magician and escape artist Harry Houdini trained in the craft of locksmith early in life. The 11 year old Houdini began working for the local locksmith and quickly picked up the trade after moving to America from Hungary with his family. His knowledge of locks was influential in his success as a magician and escape artist despite the fact he did not stick with the profession. Collecting locks all his life and studying each one with great intensity in order to memorize the way it worked and how it could be opened, Houdini revolutionized the magic industry and is still considered to be one of the world’s greatest escape artists and magicians.

A world-renowned physicist still, gifted mathematician, and Nobel Prize winner, Albert Einstein attracted attention with on famous quote: “If I had only known, I would have been a locksmith”. At the very least, most recognize this brilliant man from the popular image of an elderly man with unruly white hair sticking his tongue out at the camera. Though he felt that maybe his achievements were not so respectable in light of the use of the atomic bomb in WWI, however, Einstein did respect the modest trade. Calling him “the locksmith of the mysteries of the atom and the Universe”, TIME Magazine named him Person of the (20th) Century for shaping history as Einstein is considered one of the greatest minds of all time.

Immortalized on the Great Sphinx is Pharaoh Khafre’s iconic face, which he built along with the 2nd largest pyramid in Giza more than 4,000 years ago. He was a primary influence behind the engineering of some of the world’s first locking mechanisms, though there is no evidence that confirms whether or not he studied locks himself, due to the Egyptians determination to secure possessions in both this life and the next.

The last king of France, the only French king to ever meet his end at the guillotine, the ever well-known King Louis XVI, and married to the infamous Marie Antoinette, ws actually an excellent locksmith. Unfortunately, his passion for the locksmith trade would be a key element to his demise; as he loved all things mechanical, it is reported he practiced as an amateur locksmith. Serving as the royal locksmith, Francois Gamain, Louis’ friend, had taught the king much of what he knew about the trade. Louis commissioned him to secure a chest which can hold his sensitive and important documents due to his friendship and knowledge.

Though seeing some historical figures dappling in the art, it is always comforting to know that this trade is still there when you need it. Call Ninja Locksmiths today for quality locksmith services. 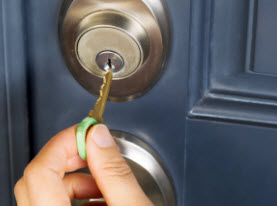 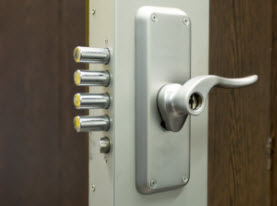 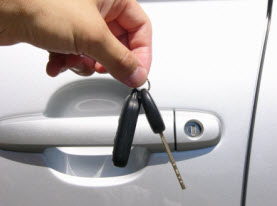 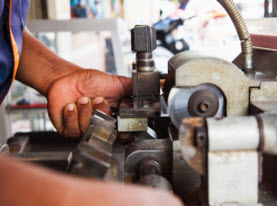